Catherine Stihler OBE has been an international champion for openness as a legislator and practitioner for over 20 years.

Born in Scotland, Catherine was educated at the University of St Andrews, where she was awarded a Master of Arts (MA) with Honours in Geography and International Relations, and later a Master of Letters (MLitt) in International Security Studies. She also has a Master of Business Administration (MBA) degree from the Open University. In October 2014, Catherine became the 52nd Rector of the University of St Andrews, and today serves as the Chair of the governing body, University Court. In 2018 she was awarded an honorary doctorate (DLitt) in recognition of her service to the university.

Catherine was elected Vice-Chair of the European Parliament’s Internal Market and Consumer Protection Committee, founded the Campaign for Parliamentary Reform and the Parliament’s All-Party Library Group, and was instrumental in securing graphic health warnings on cigarette packets across the EU.

In 2019, Catherine was awarded an OBE by Her Majesty the Queen in recognition of her services to politics. That same year, she stood down from the European Parliament to become the Chief Executive Officer of the Open Knowledge Foundation. During her 18-month tenure at the Foundation, Catherine redefined its vision and mission to produce a new strategic direction, re-engaged its global chapters and increased the worldwide profile of the organisation.

In August 2020, Catherine was appointed Chief Executive Officer of Creative Commons, a non-profit organisation that helps overcome legal obstacles to the sharing of knowledge and creativity to address the world’s pressing challenges.

"Catherine Stihler" by Martin Shields is licensed under CC BY 4.0. 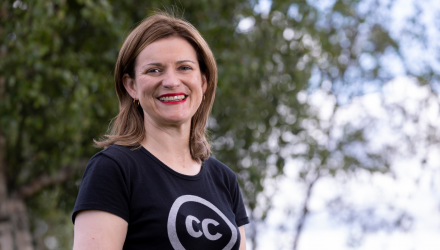 Last Friday (16 December 2022), Creative Commons proudly celebrated twenty years of CC licensing and all the groundbreaking collaboration it has enabled. As we look back on this remarkable journey, time seems to pass more quickly than ever — yet our gratitude for each milestone remains unwavering, as do words of thanks towards everyone who … END_OF_DOCUMENT_TOKEN_TO_BE_REPLACED 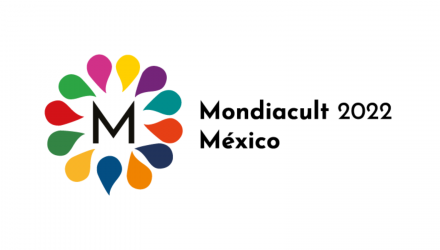 This week, policymakers from around the world gather in Mexico for MONDIACULT2022, the UNESCO World Conference on Cultural Policies and Sustainable Development, a critical event that is bound to shape the future of international cultural policies worldwide. In the lead-up to MONDIACULT2022, Creative Commons’ (CC) Brigitte Vézina delivered a keynote to the international forum “Digitalizar … END_OF_DOCUMENT_TOKEN_TO_BE_REPLACED 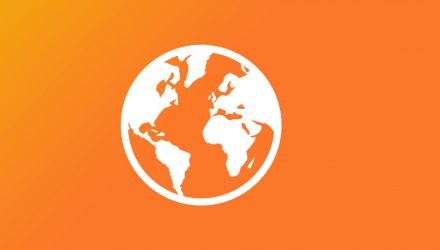 Sharing matters. Thanks to the digital revolution, we share things like never before, from scientific research to family photos, from day-to-day life to college courses — and all instantaneously. The variety and volume of sharing today was unimaginable even just a decade ago. Now social media and publishing platforms, smartphones, cheap data, and expanded internet … END_OF_DOCUMENT_TOKEN_TO_BE_REPLACED 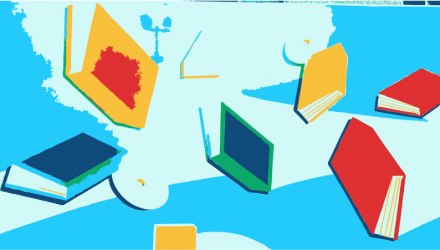 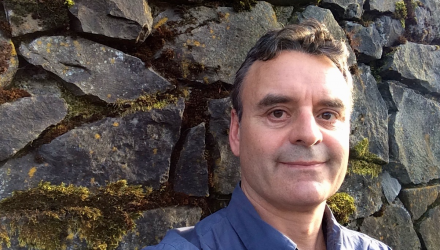 Here at Creative Commons, we know that the stories we tell and the people we engage are deeply connected, together forming the backbone of who we are and what we do. Our community generates our most powerful stories and also amplifies all the work we do, spreading the benefits of open knowledge and better sharing … END_OF_DOCUMENT_TOKEN_TO_BE_REPLACED 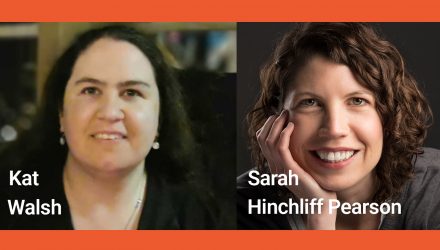 I’d like to share with our community a congratulation and a heartfelt farewell to staff in the Creative Commons legal team. First, CC is excited to announce that longtime CC staffer, Kat Walsh, has been promoted to CC General Counsel. Kat was on the CC legal team from 2012-2015 during the drafting and initial publication … END_OF_DOCUMENT_TOKEN_TO_BE_REPLACED 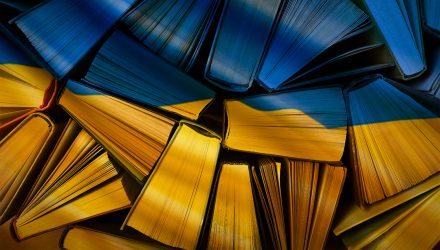 As more than a million Ukrainians flee for safety, the United Nations is calling the exodus Europe’s fastest-growing refugee crisis since World War II (WWII). The war in Ukraine is causing terrible human suffering and death and will impact future generations of Ukrainians. The lives of millions across the continent are now in total upheaval. … END_OF_DOCUMENT_TOKEN_TO_BE_REPLACED 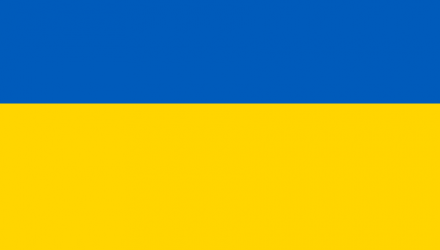 We are all affected by Russia’s invasion of Ukraine. In the interests of global peace, whether or not you have family or friends in Ukraine, the brutal aggression by a neighboring state creating a war affecting millions of innocent people has to be condemned in the strongest way possible. As a global not-for-profit, with a … END_OF_DOCUMENT_TOKEN_TO_BE_REPLACED 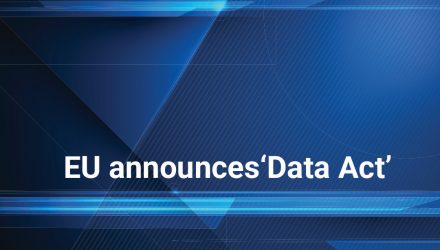 On 23 February, the European Commission published its proposal for a Data Act –  new rules on who can use and access data generated in the EU across all economic sectors. The Data Act is the second legislation in the EU’s data strategy and is in line with the Open Data Directive. As promised by … END_OF_DOCUMENT_TOKEN_TO_BE_REPLACED 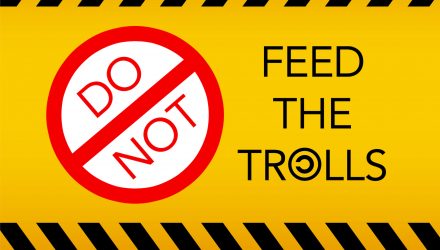 Recently, there has been an increase in threatened and actual lawsuits involving CC licensed works, and in some cases, license enforcement has even become a business model. We have now learned that even long-time friend and contributor to Creative Commons, Cory Doctorow, has been targeted. Put simply, “license-enforcement-as-business model” is a perversion of the founding … END_OF_DOCUMENT_TOKEN_TO_BE_REPLACED