As General Counsel and Corporate Secretary for CC, Diane directs the organization’s legal strategy and projects. She coordinates legal programs and activities that harness CC’s diverse and complex global network. She also leads development of CC’s licenses and legal tools, including the CC0 public domain dedication (2009), the Public Domain Mark (2010), Version 3.0 ports and, most recently, Version 4.0 of the CC license suite (2013).

Diane is a founder and Co-Chair of the Advisory Council of the Open COVID Coalition, an international effort led by Creative Commons to remove obstacles to intellectual property during the COVID-19 pandemic and effect longer-term change in the public interest. She also serves on the board of directors of Creative Commons as well as the Software Freedom Law Center. 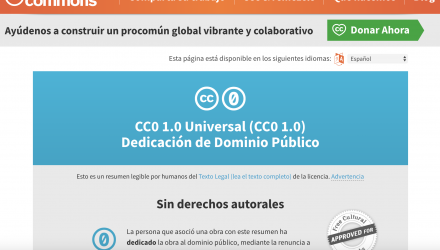 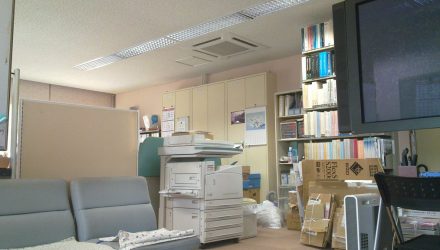 Creative Commons (CC) has asked a U.S. appeals court for permission to file an amicus brief in a lawsuit brought by Great Minds against Office Depot, to aid the court in its proper interpretation of the CC BY-NC-SA 4.0 license. 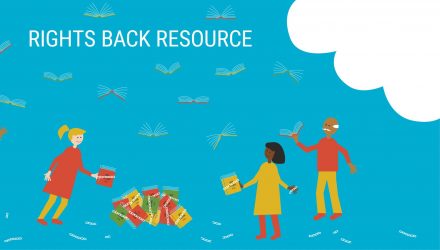 The Creative Commons 2018 Global Summit in Toronto brought together a diverse group of stakeholders to explore strategies for increasing author choices for managing their copyright. 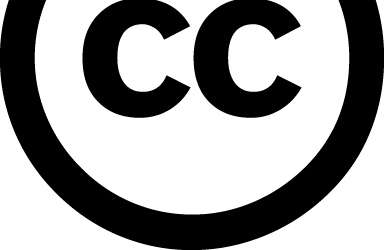 Recently, the U.S. Court of Appeals for the 2nd Circuit ruled that a commercial copyshop may reproduce educational materials at the request of a school district that is using them under a CC BY-NC-SA license. 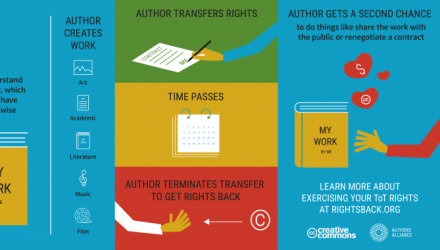 For more than a decade, Creative Commons has developed and stewarded legal tools that give creators the opportunity to share their work on open terms. 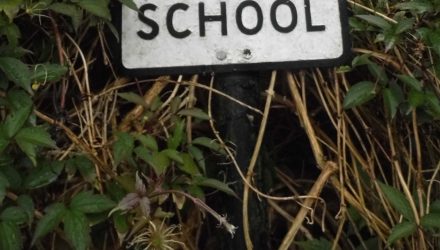 Yesterday we asked the U.S. Court of Appeals for the Second Circuit in New York for permission to file an amicus brief in litigation involving the operation of our BY-NC-SA 4.0 license. 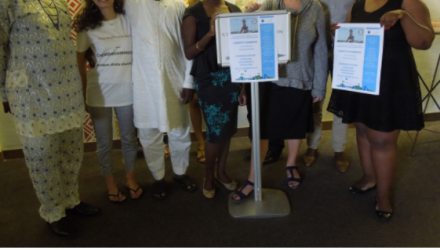 After more than two years of dedicated effort by an extraordinary group of CC francophone community members from more than 8 countries around the globe, we are delighted to publish the official translations of our 4.0 licenses in French. 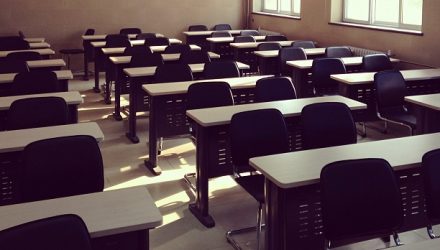 Earlier this week, Judge Hurley issued an order denying our motion for leave to file an amicus brief at this stage in the litigation between Great Minds and FedEx Office. 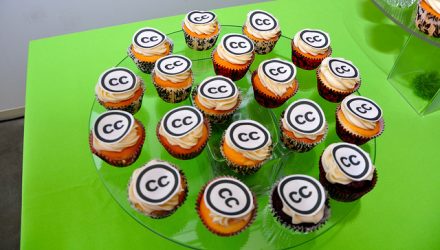 Via a milestone translation effort, we are happy to announce the official translation of the Creative Commons 4.0 licenses into Arabic. The Croatian translation is also notable and expected to have significant impact. 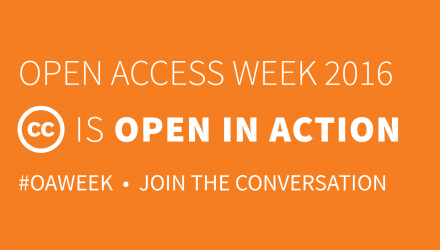 In keeping with this year’s Open Access theme “Open in Action,” Creative Commons and Authors Alliance are pleased to announce a new tool that empowers authors to learn about whether and when they can terminate licensing arrangements they have made with publishers that prevent them from sharing their works openly.