Jennie was the Senior Communications Manager at Creative Commons. She makes the CC communications and brand sparkle and works with communities to tell their stories through a variety of media.

Before joining Creative Commons, Jennie worked for Safari Books Online/O'Reilly Media as the Product Engagement Manager where she managed community marketing and test-driven product growth with a mighty team of technologists dedicated to innovation in online learning. She was previously at Mozilla on the Community Building Team and earned her masters degree in Library Science. 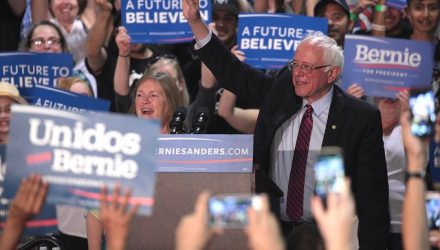 Gage Skidmore is a photographer and freelance graphic designer living in Phoenix, Arizona whose high-quality photos of politicians and pop culture have been featured in diverse publications… 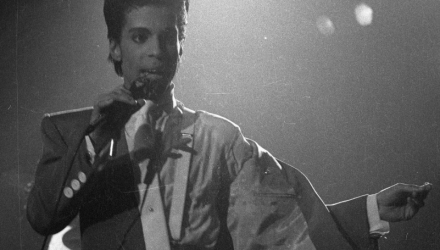 Controversy: A Recap of the copyright issues surrounding Prince’s estate

Prince performing in Brussels during the Hit N Run Tour in 1986, CC-by-2.0 Today at Copyright On!, Britton Payne discussed the unique copyright situation surrounding Prince’s estate. This potentially long and bitter battle could shape the future of music copyright to come. Prince fought a number of legendary copyright battles, which makes this current fight … END_OF_DOCUMENT_TOKEN_TO_BE_REPLACED 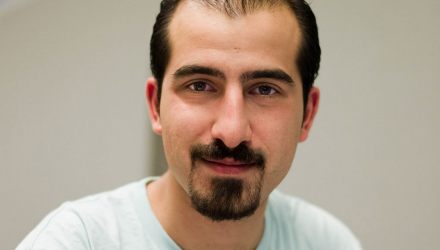 On May 22nd, more than four years after his detention and six months after his disappearance, Bassel Khartabil (Arabic: باسل خرطبيل‎) will turn 35 years old. Bassel’s imprisonment by the Assad regime is a brutal human rights violation and the continued lack of answers about his fate is a hindrance to the fight for free … END_OF_DOCUMENT_TOKEN_TO_BE_REPLACED