Ryan is Chief Executive Officer at Creative Commons. He joined the organization in 2014 to define a new strategy and to establish long-term sustainability for CC. Today, CC is implementing its renewed strategy to build a vibrant, usable commons powered by collaboration and gratitude. Since 2014, CC nearly tripled the number of individual donors, and the commons grew to over 1.1 billion licensed works. In early 2016, CC announced a landmark $10M donation from the William and Flora Hewlett Foundation, supporting its ongoing work and renewed focus.

Prior to joining CC, Ryan was Chief Operating Officer of Mozilla. He also worked as Director of Corporate Communications for the City of Vancouver for the 2010 Winter Games, and was a Senior Advisor to Mayor David Miller in Toronto, where he led the Mayor’s budget policy and initiated Toronto’s Open Data project. Ryan is an experienced campaigner and advocate for social causes, and has advised political campaigns on the local and national levels. Ryan is an avid cyclist and an amateur barista. He lives in Toronto with his daughter.

Announcing Plays Well With Others, a new podcast about the Art and Science of Collaboration

I’m thrilled to share the first episode of our podcast, Plays Well with Others, with our community today. It’s about the art, science, and mechanics of collaboration. 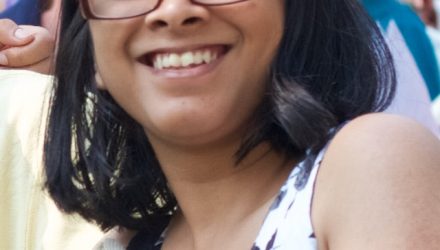 I’m very excited to announce a new addition to the Creative Commons team. Please join me in welcoming Kriti Godey, who will be taking on the role of CC’s Director of Engineering. Kriti joins our staff after four years in engineering leadership roles at Ridecell and a CTO role at CasaHop. We asked Kriti if … END_OF_DOCUMENT_TOKEN_TO_BE_REPLACED 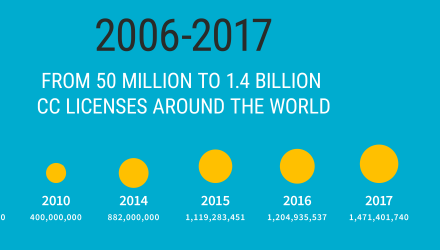 A Transformative Year: State of the Commons 2017

At this year’s Global Summit, board chair Molly Van Houweling emphasized that Creative Commons’ vision was not necessarily limited to the internet, but instead acts in support of the creative spirit that is enabled by the internet. 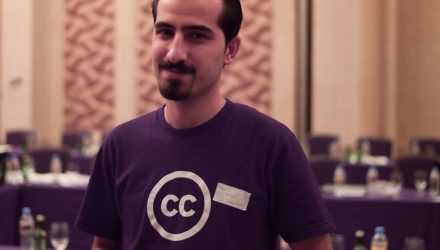 Statement on the death of CC friend and colleague Bassel Khartabil

We are deeply saddened and completely outraged to learn today that our friend and colleague Bassel Khartabil has been executed by the Syrian regime. Bassel was Creative Commons’ Syrian project lead, an open source software programmer, teacher, Wikipedia contributor, and free culture advocate. He was also a devoted son and husband, and a great friend … END_OF_DOCUMENT_TOKEN_TO_BE_REPLACED 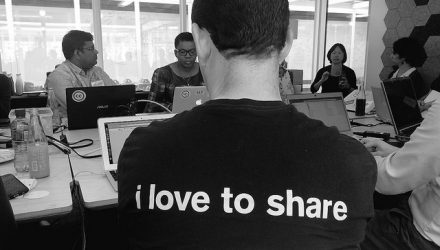 Unsplash, a photo sharing startup, has launched their own branded license and updated their terms to add new restrictions and remove CC0 from their platform. 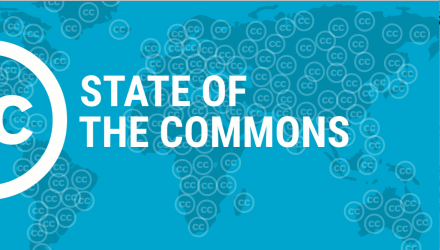 Our biggest report yet: State of the Commons 2016 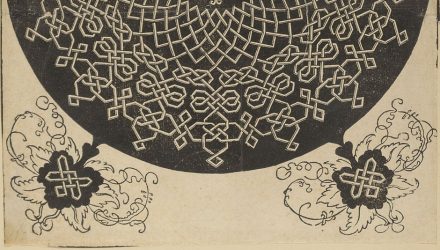 CC Search beta has added 470,000 images from the millions of materials contained in Europeana’s collection of Creative Commons images. 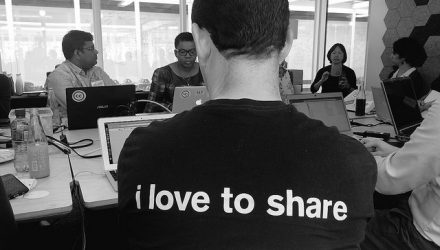 I am thrilled to announce the appointment of two new members of the Creative Commons Board of Directors: Molly Shaffer Van Houweling and Ruth Okediji. In addition, the board has selected Molly Shaffer Van Houweling to serve as Board Chair. Molly is a brilliant and accomplished legal academic with an extensive history with Creative Commons … END_OF_DOCUMENT_TOKEN_TO_BE_REPLACED 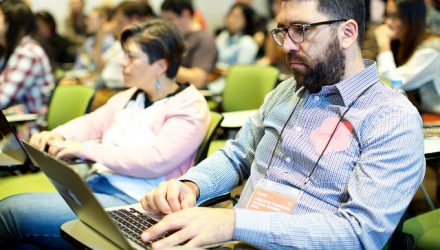 On February 7, 2017, Creative Commons released a public beta of CC Search. Our goal was to inspire discussion, debate, and ideas on how we can build a front door to the commons, and make content more discoverable and usable, and foster a culture of collaboration and gratitude. Now we’re looking for a Director of … END_OF_DOCUMENT_TOKEN_TO_BE_REPLACED 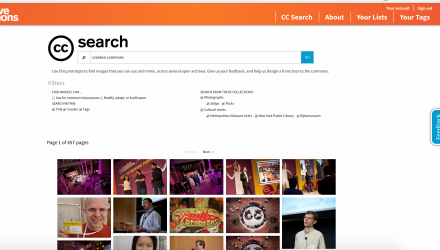 Creative Commons’ goal is a vibrant, usable Commons powered by collaboration and gratitude. That work has taken us beyond the licenses to explore new tools for discovery, reuse and collaboration.