Timothy Vollmer is Senior Manager for Public Policy. He coordinates public policy positions in collaboration with CC staff, international affiliate network, and a broad community of copyright experts. Timothy helps educate policymakers at all levels and across various disciplines such as education, data, science, culture, and government about copyright licensing, the public domain, and the adoption of open policies. Prior to CC, Timothy worked on information policy issues for the American Library Association in Washington, D.C. He is a graduate of the University of Michigan School of Information, and helped establish the Open.Michigan initiative. 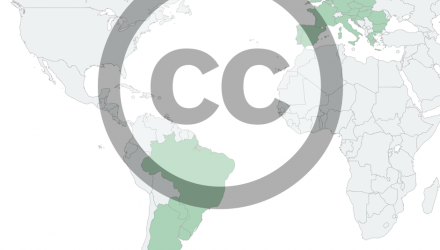 EU-Mercosur Trade Agreement Would Harm User Rights and the Commons

Today Creative Commons published a policy analysis covering several copyright-related issues presented in the draft intellectual property chapter of EU-Mercosur free trade agreement. We examine issues that would be detrimental to the public domain, creativity and sharing, and user rights in the digital age. [The policy paper is also available in Spanish and Portuguese.]  The European … END_OF_DOCUMENT_TOKEN_TO_BE_REPLACED 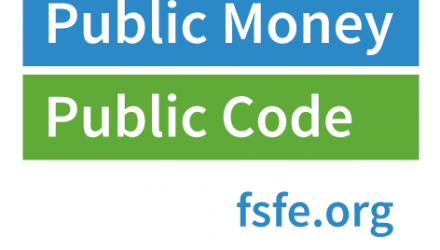 The Free Software Foundation Europe and a broad group of organisations including Creative Commons are supporting the Public Money, Public Code campaign. The initiative calls for the adoption of policies that require that software paid for by the public be made broadly available as Free and Open Source Software. Nearly 40 organisations and over 6200 … END_OF_DOCUMENT_TOKEN_TO_BE_REPLACED 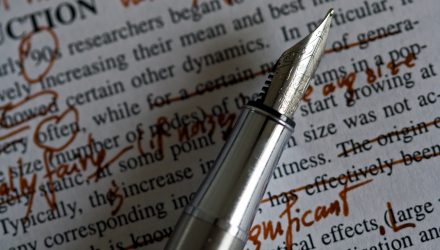 In June we asked the European Parliament to redouble their efforts to make much-needed improvements to the EU copyright reform. We called on the Parliament to spearhead crucial changes that promote creativity and business opportunities, enable research and education, and protect user rights in the digital market. Despite this strong ask, the direction of the … END_OF_DOCUMENT_TOKEN_TO_BE_REPLACED 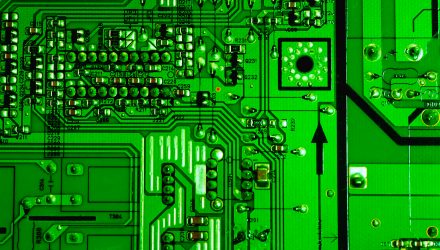 The European Commission should repeal extra rights for databases

In 1996 the European Union adopted the Database Directive, which aimed to harmonise the treatment of databases under copyright law and introduced the sui generis database right for non-original databases. Sui generis database rights are separate from copyright. They protect the “sweat of the brow” of the person who has made a substantial investment in obtaining, … END_OF_DOCUMENT_TOKEN_TO_BE_REPLACED 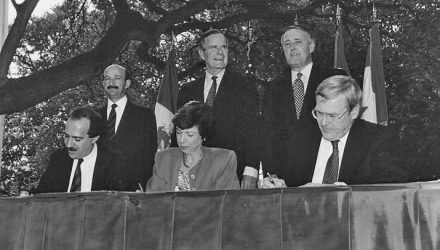 Today Creative Commons and over two dozen civil society and digital rights organisations released a letter raising concerns about the potential impact of the re-negotiation of the North American Free Trade Agreement (NAFTA) on access to information, digital rights, and the open internet. The letter was released this week because trade negotiators from Canada, Mexico, … END_OF_DOCUMENT_TOKEN_TO_BE_REPLACED 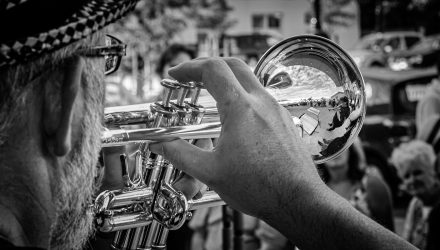 Imposing a mandatory and unwaivable compensation scheme violates the letter and spirit of open licensing. Copyright policymakers in Europe and South America have proposed legislation that would impose an unwaivable right to financial remuneration for authors and performers on copyrighted works. The laws attempt to ensure that creators receive payment for their work, but they … END_OF_DOCUMENT_TOKEN_TO_BE_REPLACED

Battle For the Net: A Day of Action to Save Net Neutrality

Tell the FCC to protect net neutrality today Creative Commons and dozens of the world’s largest web platforms are joining countless internet users and online communities to take action in support of net neutrality. Net neutrality is the principle that internet service providers should treat all online data the same, and not discriminate or charge … END_OF_DOCUMENT_TOKEN_TO_BE_REPLACED 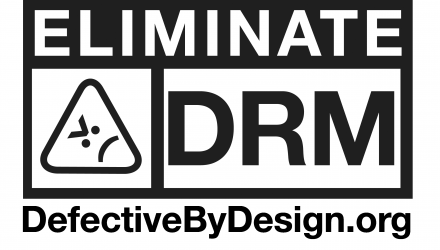 Today is the annual #DayAgainstDRM, a global campaign to raise awareness about the harms of digital rights management (DRM). DRM consists of access control technologies or restrictive licensing agreements that attempt to restrict the use, modification, and distribution of legally-acquired works. There are serious problems with attaching DRM to creative works: not only does it … END_OF_DOCUMENT_TOKEN_TO_BE_REPLACED

Without a refocus on user rights, transparency, and meaningful public input, the agreement will become a bonanza for copyright maximalists This week Creative Commons submitted comments to the Office of the United States Trade Representative (USTR) regarding negotiating objectives for the modernization of the North American Free Trade Agreement (NAFTA). NAFTA is the controversial trade … END_OF_DOCUMENT_TOKEN_TO_BE_REPLACED