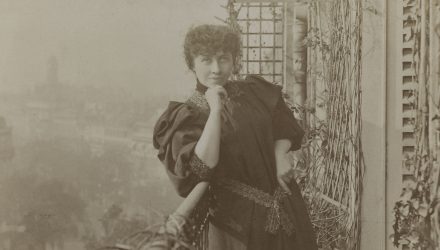 The Paris Musées’ recently released more than 100,000 works under Creative Commons Zero (CCØ), putting the works into the public domain. They also released their collections’ Application Programming Interface (API), allowing users to “recover, in high definition, several royalty-free images and their records from cross-searches on the works.” Users can scroll through the collection via … END_OF_DOCUMENT_TOKEN_TO_BE_REPLACED 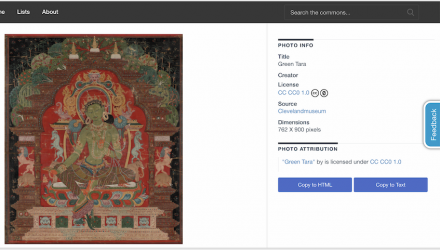 Today, we are announcing a release of 30,000 high quality, free and open digital images from the museum’s collection under CC0 and available via their API. 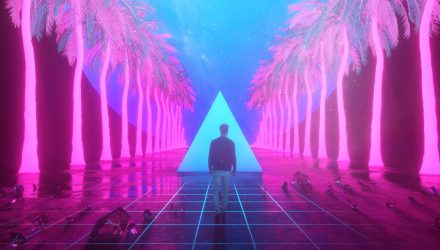 Art and the Every Day with Mike Winkelmann (AKA beeple)

Beeple, AKA Mike Winkelmann, is a graphic designer, artist, and videographer whose popular video art and design work has largely been released free under CC. 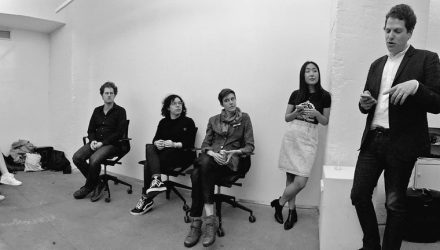 We’ve been thinking about the role of Creative Commons in 2017, an era where much of digital sharing culture exists within walled garden platforms, with liking and commenting on insta-photos and sharing playlists that can only be streamed. In other words, the web has changed since CC initially launched in 2001, and we are grappling … END_OF_DOCUMENT_TOKEN_TO_BE_REPLACED 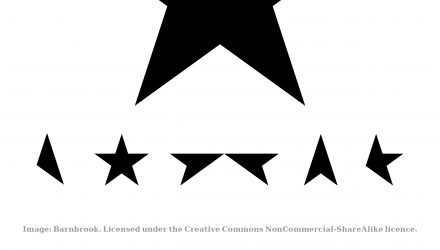 Jonathan Barnbrook is a world-renowned artist who has worked extensively in a variety of media including film, typography, and graphic design. He was also a close collaborator of David Bowie, and created the cover artwork for the musician’s last four albums. Sadly, Bowie died in January, just two days after the release of his final … END_OF_DOCUMENT_TOKEN_TO_BE_REPLACED

The case of the witch and her cat: crowdfunding free culture

The guest post below was written by Erik Moeller from Passionate Voices, in support of our campaign “Made with Creative Commons: A book on open business models” which will present in-depth profiles of Creative Commons use. The dragoncow is chewing on an uprooted tree, its bulging eyes staring vacantly into the distance as the orange cat … END_OF_DOCUMENT_TOKEN_TO_BE_REPLACED

Last time on the CC blog I was sharing my thoughts about the evaluation of CC’s contribution to Collaboration and Sharing. There was a part there in which I was making the point that it is an impact which is distinctly challenging for estimation. Well, my full hearted belief that that analysis is, in fact, … END_OF_DOCUMENT_TOKEN_TO_BE_REPLACED