Victoria is a researcher with a creative edge—using effective communication tools and techniques to increase accessibility to global issues and policies.

Before joining Creative Commons, she worked in content creation and knowledge translation roles at the Institute for Gender and the Economy (GATE) and MaRS Discovery District, and has conducted policy research for the Womenpreneur Initiative, Project Vote Smart, and the Munk School. She is currently a volunteer researcher at the Montreal AI Ethics Institute. Her primary focus of research and writing has been the intersections of society, technology, and security.

You can usually find her wandering around Toronto with her Nikon in one hand and a mocha in the other, listening to BBC radio and talking to strangers. ☕️ 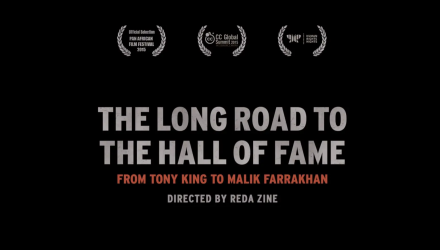 In 2016, Creative Commons launched a small grant program called “The Awesome Fund.” In total, 19 grants funded a wide range of creative projects led by members of the CC network. The Long Road to the Hall of Fame One of the grant recipients was Réda Zine, an author, director, and producer based in Italy. … END_OF_DOCUMENT_TOKEN_TO_BE_REPLACED 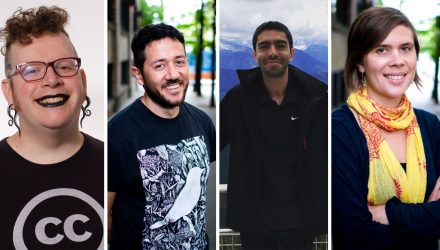 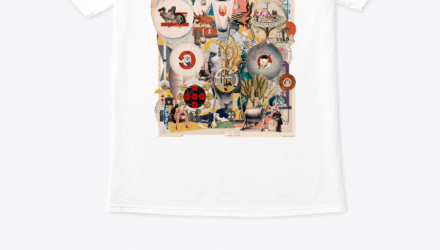 You Loved the 2019 CC Global Summit Logo, So We Put it on a T-Shirt

We’re excited to release our latest Teespring campaign that features the artwork created by João Pombeiro for the 2019 CC Global Summit! When we asked Portuguese artist and filmmaker, João Pombeiro to design a logo for the 2019 CC Global Summit, we were confident he would create something that would capture the global movement for … END_OF_DOCUMENT_TOKEN_TO_BE_REPLACED